HOME > EN
SHŌNAI ZAKKO
Traditional Japanese Cuisine
Welcome to Shōnai Zakko, a Japanese restaurant specializing in traditional Japanese cuisine such as sashimi and tempura. The restaurant has two floors with six tatami rooms, and seats approximately 60 customers. Counter seats in front of a live fish display are also available.
The Flavors of Shōnai Zakko
Our dishes reflect the natural abundance of the Shōnai region, with the nearby ocean providing a bounty of fresh fish which varies throughout the year. In keeping with Japanese culinary tradition, the restaurant has developed a unique menu that changes in accordance with the seasons.
Menu
Otsukuri(sashimi)
from 1,600yen 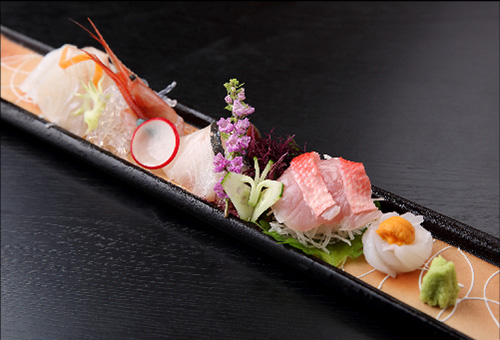 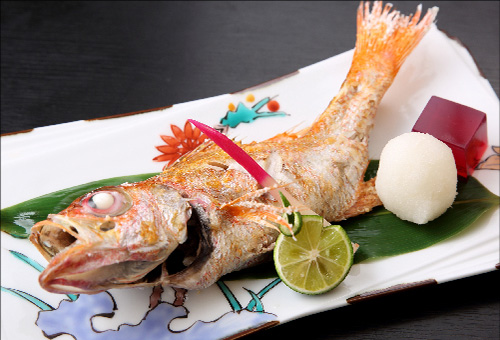 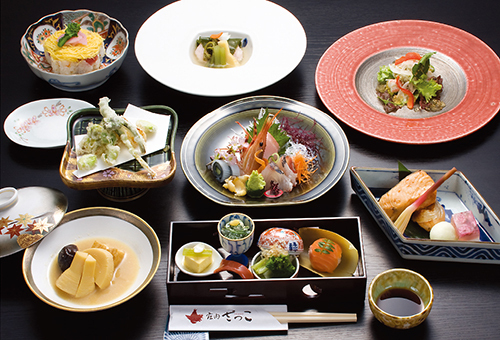 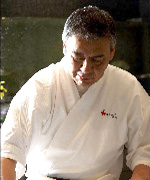 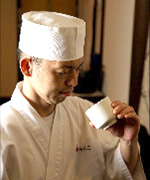 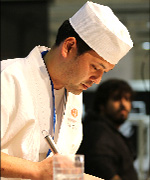 On behalf of the Tsuruoka City local government, our chef, Shōta Saito attended “Gastrónoma 2018” in Valencia, a harbor city located in the southeast of Spain. Shōta created several dishes fusing Western and Eastern cuisine under the theme of “Ruta de la Seda” or “Silk Road”. Through this event, Shōta interacted with chefs from all over the world and was able to further deepen his knowledge of both cutting-edge cooking methods and international cuisine. 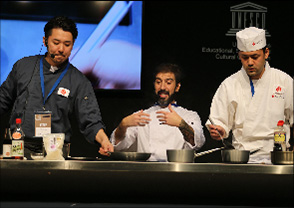 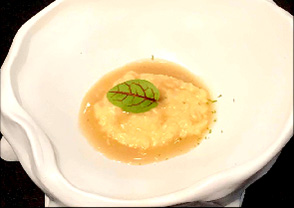 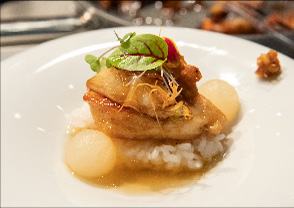 As a representative of fresh, talented chefs in Tsuruoka, our chef, Ryōichi Saito was selected by the Tsuruoka City government to introduce Shōnai’s food culture to the city of Bilbao, the Basque capital in Spain. While there, Ryōichi experimented with arranging Shōnai cuisine with local ingredients, serving these dishes alongside Michelin-starred chefs. This experience gave Ryōichi the opportunity to become familiar with traditional Basque cuisine, and to learn more about the rich Basque food culture through interacting with his host chefs. Ryōichi also spent time cooking with local cooking school students in order to spread awareness of the wealth of Shōnai cuisine. 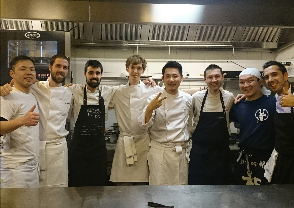 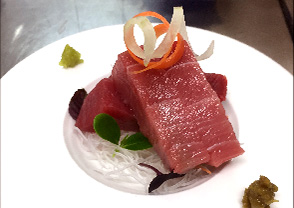 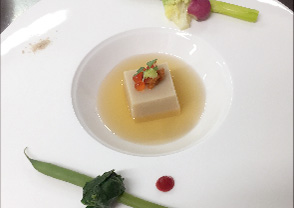 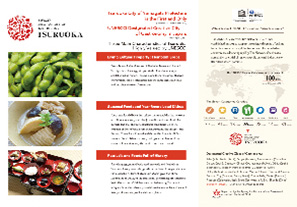 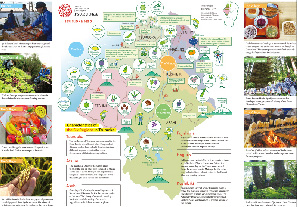